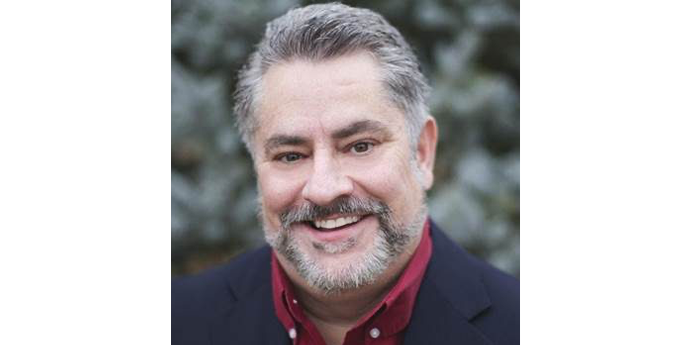 Stephen Black has been the executive director of First Stone Ministries since 2000. First Stone specializes in ministering healing and restoration to those caught in all forms of sexual brokenness, including sexual abuse, pornography addiction, and homosexuality. As a survivor of childhood sexual abuse, Stephen was wounded and confused during his teenage years. He was drawn into homosexuality and lived gay-identified for eight years. In 1993, after accepting Jesus as his Lord and Savior, Stephen began working full-time in Christian ministry and leadership with First Stone Ministries. Acquainted with the grief of sexual sin and abuse, Stephen’s heart is to make known what he discovered - that Jesus Christ has come to set the captives free, and that the grace of God is transformative, that the gospel of Jesus Christ changes lives! Stephen is the author of Freedom Realized: Finding Freedom from Homosexuality and Living a Life Free from Labels, as well as other articles and reports.