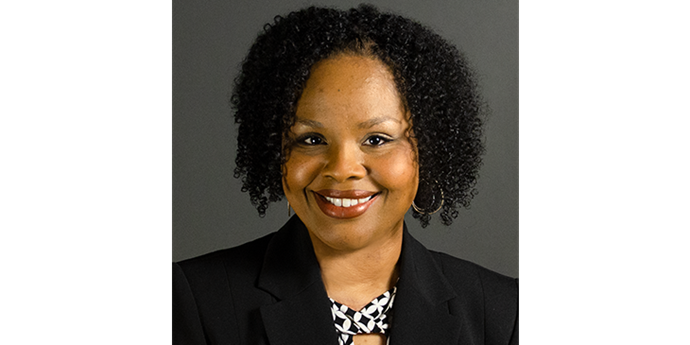 Topic: Why Truth Remains: Exploring the Long Standoff Between the Church and Culture’s Attempt to Weaken Truth

Meeke Addison is assistant director of special initiatives and co-host of "Airing the Addisons" on AFR. She began working for AFA in 2007 while she was a stay-at-home mom in Louisiana. Since then, she has primarily worked on-air as a radio personality. Meeke is a conference speaker, women’s teacher, author, and pro-family activist who keeps a close eye on politics, pop culture, and the church. Her focus is on equipping everyday Christians to effectively engage and transform culture.

Before coming to AFA, Meeke served as a nationally appointed missionary to America’s colleges and universities. Meeke is married to Wil Addison, director of special initiatives for AFA. Together they co-host the radio show "Airing the Addisons." Both New Orleans natives, Wil and Meeke now live in Mississippi. They have five children, and they educate them at home.

Learn more about “Airing the Addisons” at https://afr.net/podcasts/airing-the-addisons/