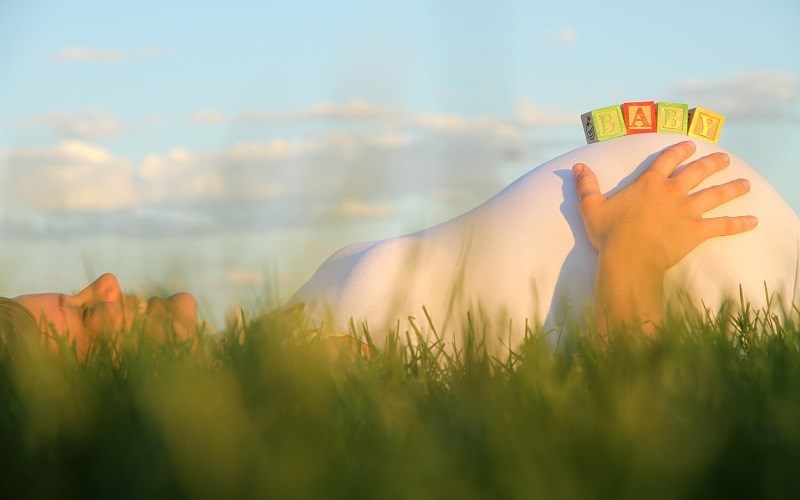 Murder as a Human Right? It's not Right.

What does the Word of God have to say about murder?  God’s Word is His perspective, His heart, and His thoughts on all issues and areas of life.

The Word of God says in Exodus 20:13, “You shall not murder.”  This is the sixth commandment of the Ten Commandments.  It is a clear command and directive from the heart of God our heavenly Father.  Murder is the taking of innocent life.  God clearly says to us all “Don’t murder.”

Sadly, many individuals in our culture, including many who say they are believers, are glossing over the word “murder” with words like “abortion,” “reproductive rights,” and “euthanasia.”  It seems that they want to believe that murder is ok if you call it by one of these substitute names.  Yet whatever name you give the act of taking innocent life, it is still clearly wrong according to the Word of God.  Abortion is a sin.  And it’s clearly against the Word and will of God.

Throughout history, mankind has all too often substituted its own will for God’s whenever God’s will got in the way of mankind’s wants and desires.  We are prone to bend and twist the perfect and eternal Word in order to justify our perverse desires.

When murder becomes a “human right” then no “right” is out of bounds or off-limits.  Anything goes!  The list of "rights" that people could come up with is potentially endless.

The House has tried before to pass bills that force the government to declare the killing of unborn babies a “human right.”  New York and New Jersey passed bills into laws that now allow the murder of a baby shortly after delivery.  Here is a fully human baby who has no human rights?

One pro-abortion bill which died in 2018-2019, the Reproductive Rights are Human Rights Act, would have required the U.S. State Department to include abortion on demand in its annual human rights report.  Think about that for a moment – abortion – a human right?  Abortion is deliberately taking the life of a baby in his or her mother’s womb.  A baby is an innocent life.  That makes abortion a form of murder.

Throughout history, we have seen leaders change “murder” into “cleansings.”  Men like Hitler, Stalin, Pol Pot, etc. turned murder into a “solution.”  This is what happens when we turn away from the eternal truth of “Thus saith the Lord…”  God’s Word is good for all people, and cultures, communities, and nations.  Violating God’s Word leads to loss, trouble, heartache, and death. Calling disobedience to God a “human right” is utterly and profoundly disastrous.

We need to be mindful that we serve a merciful heavenly Father.  The Word tells us “If we confess our sins, He is faithful and just to forgive us our sins and cleanse us from all unrighteousness” (1 John 1:9).  If a person has been involved in an abortion, if he or she will confess their sin, repent of it, and ask the Lord for forgiveness, God will do it.  There is healing and forgiveness readily available for any who will acknowledge their sin.

One final important truth to be considered is this. One of the great needs in our culture is for bold believers to stand courageously and without apology speaking and standing on the Word of God.  Technology, culture, and societal mores change often and rapidly.  But truth, as revealed in Scripture, never changes.  The sixth commandment stands no matter what culture says or which “right” people demand.

This article first appeared on The Stand.