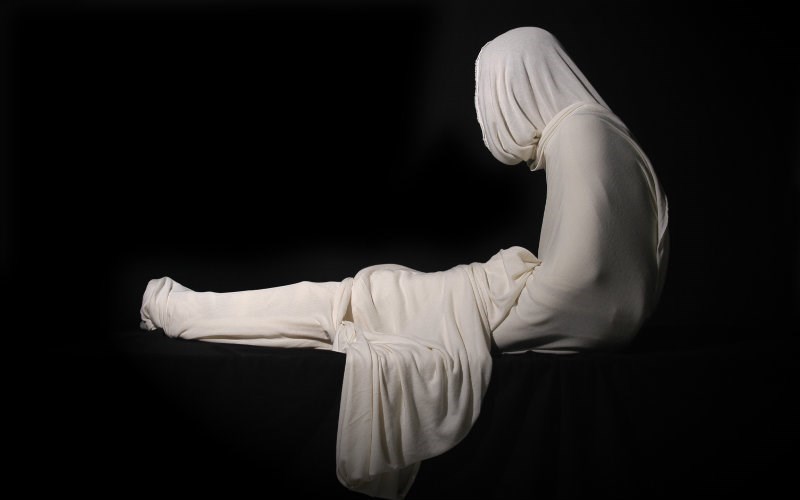 “So the chief priests made plans to put Lazarus to death as well, because on account of him many of the Jews were going away and believing in Jesus” (John 12:10-11).

I read this recently and was struck by it. Surely I’d read it before, but for some reason I couldn’t recall knowing about the Jews’ plot to kill Lazarus – fresh from four days dead and now the object of wrath to the Jews. It’s quite amazing when you think about it. The man was a living, walking witness that Jesus is who He claimed to be. He reminded the Jews that Jesus is God. He confirmed Jesus’ testimony, so naturally there was only one thing to do with him: Kill him.

As I considered God’s grace that restrained Jesus so that the raising of Lazarus might serve as a witness, I started thinking about the witnesses God has also graciously given us in culture today. I’m speaking of those markers that do things like point to the holiness and the righteous of God and remind us that there is a standard none of us can meet without Jesus. These witnesses confirm the creation account and aid in the repentance of man. If left intact, these witnesses could draw souls away from an eternity separated from the God who made them. However, as in dealing with the provocation that was Lazarus, evil men can think to do only one thing with these witnesses: Kill them.

If man and woman and our unique complimentary differences point to God as the Creator, then away with the distinction. There is now no more man and woman; there is “what I choose to be.” I often tell our radio audience that we don’t fight for gender distinction because we think a man pretending to be a woman is disgusting. We fight for gender distinction because God distinguished it, and it’s a major part of the Genesis account of creation.

Here is the snowball effect of ignoring such distinction: If God didn’t make them male and female, then maybe He didn’t make them. If He didn’t make them, then maybe there was no deception. Without deception, then there is no fall. If there was no fall, then why do we need a Savior? And if we don’t need a Savior, then why Jesus? It may seem like a stretch, but we must not underestimate the one who asked, “Did God actually say … ?” The depravity of man vociferously rejects God, the giver of our moral standard. We are naïve to believe there is a limit to this rejection.

Earlier this month, I read about a mother of five who underwent a double mastectomy as one of her final steps toward living as a man. She and her husband (who is still married to her) have four daughters and one son. Actually, the son, like the mother, decided he is also trapped inside the wrong body and has been taking female hormones since 2014. Now, at the age of 15, he lives as a girl.

Meanwhile, Vimeo has shut down the accounts of at least three ministries because their videos depicted individuals who have experienced freedom from same-sex attraction. Essentially, Vimeo is saying that its users are not free to believe that same-sex attraction can be unwanted. What’s more, men and women who would make their testimonies public serve as a reminder that homosexuality isn’t normal and that any individual grappling with it is real and not just made-up hypotheticals presented by Christians.

We must realize that the culture’s rejection of God’s standards is a means by which to snuff out all reminders of the common grace that lead men to the cross. Lazarus being raised from the dead not only drew life-transforming attention to Jesus, it also contradicted the Sadducees’ teaching that the dead are not raised. That’s right; Sadducees didn’t believe in the resurrection of the dead. This was impossible and even unnecessary for people of their stature. So what were they to do with a living, breathing example to the contrary? Kill him.

Protecting the witness that was Lazarus depended in part on keeping him alive. In like fashion, believers must be found keeping cultural witnesses alive. Let us uphold the sanctity of our own marriages. As Christian men and women, we should boldly embrace the distinctions of our maleness and femaleness. We should paint a clear picture of life before and after Christ. Remember, knowing that Lazarus was in fact once dead is what made his life so extraordinary. All of us were dead prior to coming to Christ, and as ashamed as some of us might be of our testimonies, even those testimonies bear witness of Jesus.