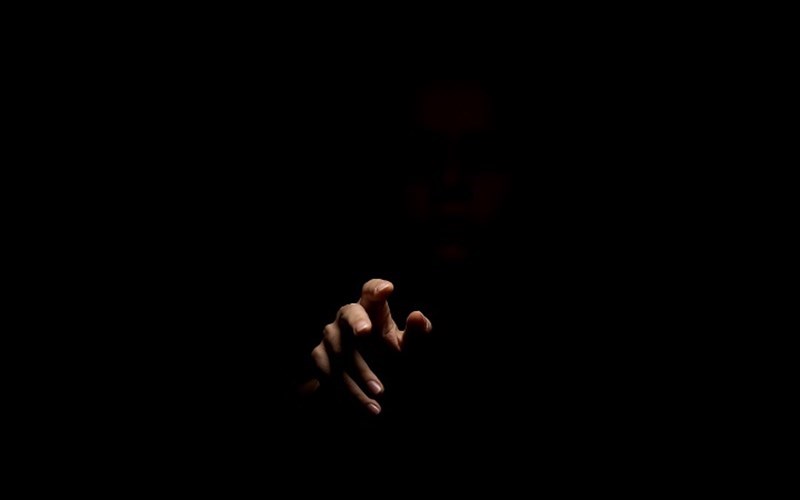 “Now, therefore, I, Donald J. Trump, President of the United States of America, by virtue of the authority vested in me by the Constitution and the laws of the United States, do hereby proclaim January 2020 as National Slavery and Human Trafficking Prevention Month,” President Donald Trump.

The month of January is often associated with resolutions, actions, motivation, and hopeful statements such as, “this year will be better!” However, for some, they haven’t even imagined such luxuries.

January is Human Trafficking Awareness Month, and with that, I would like to take some time and look at what trafficking means to victims, families, and ministries that have been impacted by this crime.

Human trafficking steals hopes, dreams, and the futures of young women, men, and whole families across the world.

In his proclamation for the 2020 Human trafficking prevention month, President Trump said it best:

“Human trafficking is often a hidden crime that knows no boundaries. By some estimates, as many as 24.9 million people - adults and children — are trapped in a form of modern slavery around the world, including in the United States. Human traffickers exploit others through forced labor or commercial sex, and traffickers’ profit from their victims’ horrific suffering.”

This truth hurts my stomach. Freedom is something easy to take for granted, but for the victims, it’s something they can scarcely imagine. Over 24.9 million people are trapped in this horrendous lifestyle. As believers, we must step up and shine the light on this tragedy.

Not all of us can be on a rescue team, work one-on-one with survivors, or see what becomes of their lives after becoming free. But we do have the opportunity to go forth into our churches, workplaces, communities, and homes and tell others human trafficking and how it affects its victims.

Traffickers aren’t always what you’d expect. That sketchy van you saw a picture of on Facebook or the creepy man who was following you in the supermarket? Those aren’t habits or traits a human trafficker exhibits.

They’re much smarter than that.

Traffickers reach out and into the homes, schools, and computer screens in our hometowns, states, and countries. Human trafficking generates over $150.2 billion each year. And, with a lucrative industry like that, traffickers don’t want to lose profit or get caught. They work in rings and prey on the most vulnerable. They use apps, other children or women, or word of mouth to build relationships with their victims. However, after the relationship is strong enough, traffickers will lure the victim out of their normal lifestyles. Most of the time, they promise a better life…but in the realm of trafficking, that never happens.

The saddest part of the trafficking world is the age at which many are trafficked. Currently, the average is 10 to 12-years-old, with some paying to have sex with even one-year-olds.

Last October, I had the opportunity to interview a survivor. She informed me at age 11 while walking home from school a man in a blue Durango with a California tag came up and began speaking to her daily. Before she knew it, she was at a “party” alongside other young girls and women who were forced to work, no matter how they felt. One thing she remembered vividly seeing was a woman pregnant, bleeding, and still forced to have sex with multiple men.

These stories are the truth about trafficking. It’s real and hurting America’s women and children.

But there is hope.

This month, I encourage you to research the truth of what’s happening to those trafficked, where they came from, and how old they are. Then, share what you found with your friends and community.

Many think there isn’t anything to be done about human trafficking, but by raising awareness concerning the truth of what’s happening, people are more apt to pray, pay attention to those women and children who might look a little beat-up, or call the human trafficking hotline so professionals can step in and help the helpless.

William Wilberforce said, “You may choose to look the other way but you can never say again that you did not know.”

I don’t know about you; but, the thought of millions of young girls and women being caught up in a horrendous life is something I cannot ignore. By taking simple steps to bring awareness, we can bring an end to human trafficking and hope to its victims.

For more information about how to make a difference click HERE.

Speak up for those who cannot speak for themselves,
for the rights of all who are destitute.
Speak up and judge fairly;
defend the rights of the poor and needy, Proverbs 31:8-9.

This article first appeared on The Stand