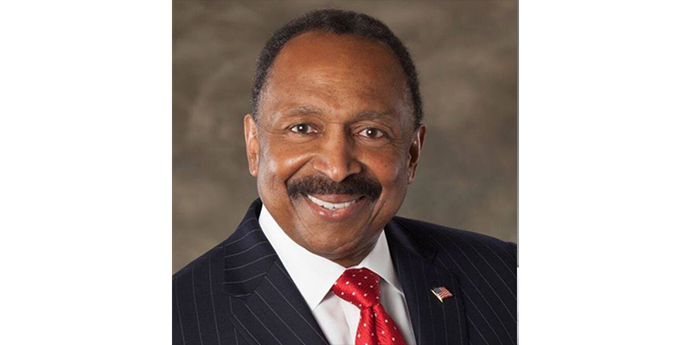 While in law school, he studied at Harvard Divinity School and was licensed as a Baptist minister. He was ordained in 1979 and consecrated as a bishop in 1998.

He practiced small business law for 15 years in Boston, and he taught business, commercial, and regulatory law at the undergraduate and graduate levels.

He is the founder of The Called Church in Chesapeake, Virginia. Through his church, he also founded the Chesapeake Martin Luther King Leadership Breakfast and the William Jackson Youth Center. He created a nonprofit foundation with a national mission to bring Americans together across racial and cultural lines to preserve our Judeo-Christian values and heritage. The foundation is called S.T.A.N.D., an acronym for Staying True to America’s National Destiny.

He is the author of two books: "Ten Commandments to an Extraordinary Life" and "12 Principles to Make Your Life Extraordinary."

His articles have been featured by American Family Association and in the Washington Times, American Thinker, Western Journalism, The Stream, and other publications.

Bishop Jackson won the Republican nomination for lieutenant governor of Virginia in 2013 and is now a candidate for the U.S. Senate.

He and his wife, Theodora, have been married for 47 years, have 3 children, and reside in Suffolk, Virginia.

Bishop Jackson’s radio program “The Awakening” can be heard daily at 12 noon CT on afr.net