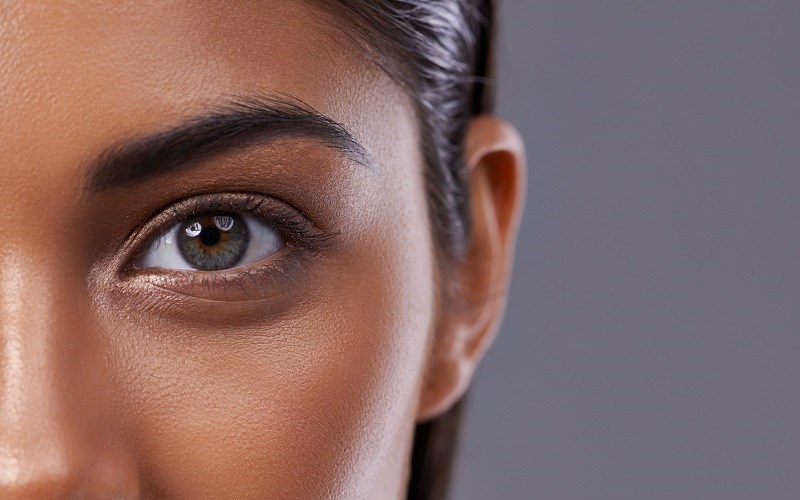 If You Really Want to Be 'Woke'

The term "woke" has been thrown around in culture today as a sign that a person is aware of what's happening, is in tune with the struggle, and can identify the culprits that produce injustice upon the "least of these." A woke person sees the "system" as corrupt, evil, and responsible for holding individuals down - especially brown and black people - through various social powers and structured efforts energized by the privilege of the majority. This is wokeness, but it’s not truly being woke. When properly examined, it's merely the extension of the slavery mentality.

The travesty of abortion never seems to show up on the wokeness radar. These folks claim to be so woke, yet they ignore one of the main systems that seeks to destroy a targeted group of people and one whose origins are rooted in "scientific racism" and skin-based partiality. It bothers me to see most who claim to be in the woke audience also champion the murder of babies, most of whom are of the same ethnicity of the woke crowd. This only ends in self-destruction, but it seems that the wisdom of even recognizing this ultimate outcome eludes them.

Black women make up 14 percent of the childbearing population, yet they obtain 36.2 percent of reported abortions. In Mississippi alone, that rate is 79 percent. Is this not a reason to be outraged? The woke usually hover around issues like police brutality (that is white law enforcement officers being brutal to black men), or the prison system, or redlining, or joblessness based on discrimination. These topics usually find great traction in the woke narrative. Meanwhile, the slaughter of our innocent babies - thousands per year - is a far greater destroyer than slavery that was practiced in America, yet black people and so-called black leadership largely remain silent on this issue.

We have been successfully programmed to believe that the taking of innocent life falls in the birth control category. The issue has also become so politicized that whole church denominations, black civil rights organizations, and others would rather march and protest against a phantom system that's "holding blacks down" than take on the destruction that is actually devastating an entire ethnicity.

How long can we stay silent and stand by as our babies are slaughtered? There is more outrage about Gucci creating a blackface sweater than there is for the black babies being murdered on a daily basis. We need to resist following entertainers and athletes with misplaced priorities as they stir up anger over issues of partiality that often have no real basis of truth. They conveniently miss problems like abortion, which has done more harm and resulted in more bloodshed in this country than the Ku Klux Klan could have dreamed of causing.

The church also needs to be held accountable on this for not preaching the truth of the Word of God concerning sexuality and for not giving the biblical worldview regarding the sanctity of life. We are all made in the Imago Dei ("image of God"), and regardless of what a person may or may not become in life, they still deserve the chance to live.

I have been thinking recently about this whole woke movement -- how the mantras of privilege and disadvantage because of being enslaved at one time in history make up the foundation on which wokeness stands. It's much easier to blame someone else for our failures than it is to look ourselves squarely in the face and own up to our own faults. Slavery was a horrendous blight upon our nation. This issue was only made right by going to war, and the effects of slavery still ring throughout our society today.

But I have to say abortion is much worse.

The killing of innocent babies in the most inhumane ways is a stench in the nostrils of a holy God. It could be said that slaves at least had a chance at life; to be a slave, one first had to be born. We can read about slaves who were able to escape slavery and find freedom, but babies doomed to abortion find no freedom in this world. These innocent ones have no underground railroad, not even the ability to revolt or riot against those who have unjustly mistreated them. For this reason, it's us, the people of God, who must be the voice for the voiceless and the ones willing to fight for the personhood of our most innocent and vulnerable citizens.

Today the Lord is questioning His people with a similar question found in the book of Genesis 4:9-10, when an innocent person was brutally slain:

"Then the Lord said to Cain, 'Where is Abel your brother?'
He said, 'I do not know; am I my brother's keeper?'
And the LORD said,
'What have you done? The voice of your brother’s blood is crying from the ground.'"

God is asking, "Where are the babies that I charged you to stand up and speak out for?" And our attitudes have been that of Cain's. "It's not our problem," we say in our hearts. "This is a political issue. This issue is too big." To this God replies, "What have you done? The voice of your brother's blood is crying from the ground."

These babies may not have the voice to speak up for their own right to be born, to have a chance at life, but in abortion mills all over this country, their voices are heard every day by the most high God as their blood streams down abortion mill floors.

You cannot call yourself "woke" and "for your people" if you are silent on the issue of abortion. You are a liar and a con. If your so-called "wokeness" does not find itself as a voice for the most vulnerable of our people, then you are deceiving yourselves with fake awareness, only remaining beholden to the black crutch of victimhood and championing a narrative that may be popular but is actually ineffective. If you are not robust in your disdain for the murder of the unborn and the born (as the idea infanticide is becoming more popular) that affects your ethnicity more than any other, then your "Woke Church" conferences, discussions about being woke, and your facade of social justice and activism are as unproductive and deceptive as clouds without rain.