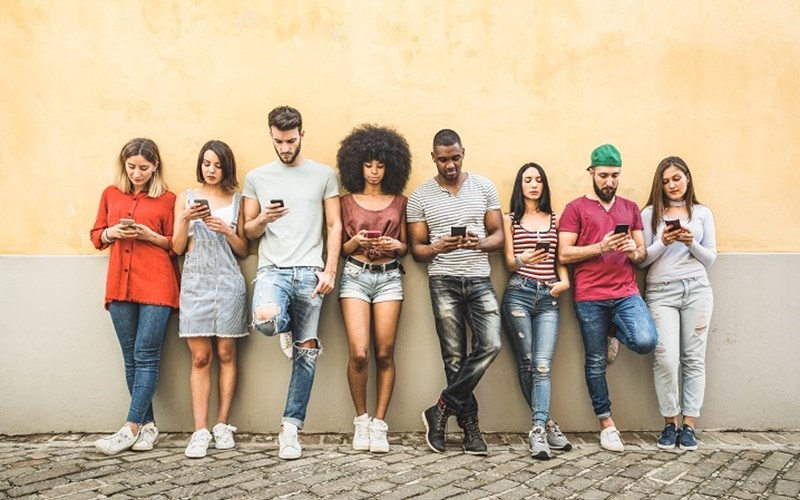 Hope for the Most Non-Christian Generation

Here’s what I found…

“First of all, let me thank you for challenging me like I’ve never been challenged before. But the hate that is coming from you guys this week is awful.” Seventeen-year-old, “Tina” (not her real name) decided she had to address some of my comments at Truth for a New Generation’s Youth Apologetics Camp in Hertford, North Carolina. I could tell she was nervous and genuinely upset.  “I just have too big a heart to feel the way you feel about homosexuality. I mean if two people genuinely love each other…” I listened carefully. As she ran out of words and sighed, I asked, “Do you believe murder is wrong, what about rape?” She suddenly grew angry, “Please don’t! Please don’t try to change my mind.”

As I looked into Tina’s eyes I was faced with a critical decision. Do I allow her to express herself without opposition? Or do I oppose her and teach her to defend her position without hysteria? I chose to press in. I stiffened my back after my initial shock at her sudden shift in demeanor. “Wait a minute, did you want a discussion or do you just want to accuse me of hate?” I asked. Her face read surprise that I pressed. I think she expected me to keep quiet. “Do you believe murder is wrong?” I continued. “Yes.” She said. “And why do you believe that?” I smiled. She began to sob uncontrollably. “I need you to back off. I can’t breathe!” she gasped. I prayed as I stood there, “Lord, give me wisdom.” I decided not to give up. “I need my mom! She is the only one who can calm me! I need my mom!”  I’m going to write the conclusion of my wonderful exchange with Tina in a follow-up post.

Last year The Christian Post reported the findings of The Barna Group on Generation Z (those born 1999-2015).  Gen Z is, “the most non-Christian generation in American history” they are also our largest group making up 27.68% of the U.S. population.  Four out of 100 teens hold a true biblical worldview according to Barna. With its oldest members just over 20 years old, this group is still largely at home. This confirms research conducted by Ken Ham 10 years ago which indicated our kids are, “Already Gone” before they leave home. Gen Z is leaving the church in droves. I call it an invisible hemorrhage.

While our teens may attend church with us, they have checked out mentally, intellectually, and emotionally. Barna found, 61 percent of "churched teens" agreed that the Bible is totally accurate in all the principles it teaches. Furthermore, 85 percent of churchgoing teens believed that Jesus Christ was "a real person who was crucified by Rome and was actually physically raised from the dead." It is hard to fathom that 15 percent of churchgoing teens do not believe in something as fundamental to Christianity as the life, death, and resurrection of Jesus!  This is troubling and cause for concern. However, my week with Generation Z gave me lots of reasons to hope and continue the fight to culture-proof our kids. Here are my five takeaways:

The kids I met at Camp Cale do want confident leadership. As parents, we’re the first mentors. They may not immediately believe we know what we’re talking about but as Aileen told me, her mom persisted. As Aileen observed her friends, she concluded that her mom is right. She told me she realized she was prideful in rejecting her mom’s instruction. She is also grateful that her parents didn’t give up.

This group has no break from social media and the pressure to agree with the culture. When they reject the culture, they are labeled. Expressing a biblical worldview in school or on social media is a death sentence. Our Christian kids immediately become pariahs. They have learned to keep their opinions to themselves so they can survive this hostile culture.

Kid after kid talked to me about my three presentations and they had one particular sentiment in common. They thanked me for showing them what boldness looks like. They want to see unafraid Christians because they live in a culture that is fearless. They are not interested in nice answers. They want the truth, they want grace, and they want to hear it without apology. They actually respect that.

I encouraged our teens to be skeptics. Because our kids are exposed to cultural doctrine non-stop, we must teach them to be critical and examine what is presented to them. This could be difficult to teach as it means we ourselves will need to be ready for questions and objections. The extra time and study on our part is worth it. If we hope to disciple kids who are impervious to this culture we will need to put in the work and train them to biblically filter everything.

I cannot overstate the confusion this culture has produced for Generation Z. They are struggling to understand how to live authentic Christian lives when doing so makes them evil by today’s standards. They have questions that they are unafraid to ask. They want to understand how to communicate biblical truth in organic ways. They want to hope that marriage and biblical roles in marriage are possible. There is brokenness in our church and Gen Z is desperate for examples of hope.

I went into Alex McFarland’s Youth Apologetics Camp expecting a great chasm between me and Gen Z. I made some friends. Some have already sent me friend requests and followed me on social media which pretty much means I’m legit.  I don’t take that for granted. Generation Z must be given the gospel intact. And not just that they must be taught to defend it. Parents and church leaders would do well to have a multi-layered approach to this precious generation. We must teach them to defend truth scientifically, philosophically, and culturally. Additionally, we must live before them the truth we purport to teach. They can spot a hypocrite a continent away. If we can be consistent and available, they will bother to listen and that fills me with hope for the least Christian generation in the history of America.

This article first appeared on The Stand