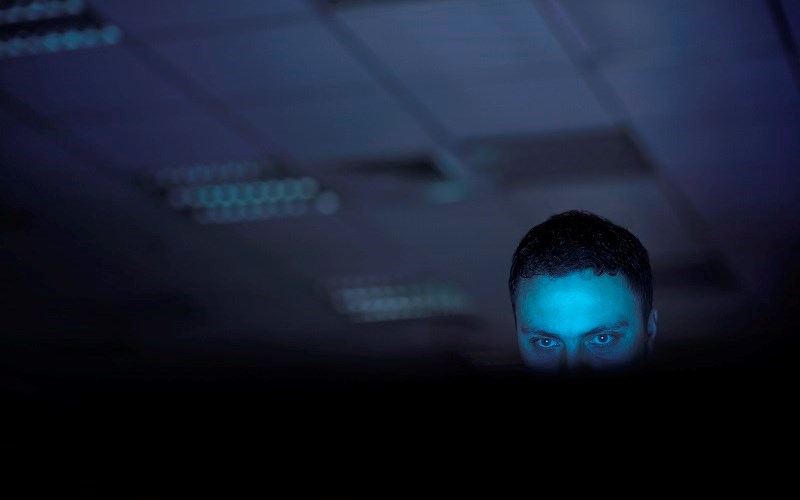 “My older boyfriend is going to come to pick me up from school this Friday. He’s taking me to Memphis. It’s crazy, we met online and he has given me all sorts of gifts. I think I’m going to live with him,” a high school senior said.

“What kind of gifts has he been sending you?”

“Can you tell me about him?”

The girl began to tell her how she met the guy online. Through Facebook, he had friended her. After accepting based on seeing a mutual “friend” on his Facebook page, they began communicating. Shortly after, they were “in love.”

The man lavished her with expensive gifts and the promise of a grand life in a big city. But little did she know, there was more to the story than trinkets and travels.

As her Sunday School teacher spoke with her, she was worried as she saw the direct correlation between the girl’s situation and sex trafficking. After much prayer and discussion, she convinced the girl not to leave with the man, because she knew there was little hope she would ever return (or be found).

After the ordeal was said and done, they discovered that the “boy” was part of a large nationwide human trafficking ring. Had she left with this guy, they imagined she would have ended up in Nevada or New York as a sex worker. And all she had done, was accept a Facebook request.

Oh, and this event happened in a small Mississippi town with a population of 700.

One of the scariest truths about human trafficking is how vast and accessible it is to every nation, city, and town – through the internet.

This is not just an overseas issue; this is a hometown issue.

This is a city issue.

This is a world crisis.

While the internet can be a helpful tool, it can also be used for travesty. Through it, children are bought and sold. But they are also lured, trapped, and betrayed by horrendous individuals who use the worldwide accessibility to benefit themselves through the enslavement of children. Traffickers know that children use the internet to chat, play games, and connect with friends and can easily be tricked into connecting with someone who cares, talks, or shows them interest.

News sites are constantly flooded with pictures of young “runaways” or those who are otherwise missing. Often police find a connection between the child and a mysterious person who wants to meet him/her. By allowing children free access to unknown sites, games, and media profiles, we are voluntarily letting our kids become involved with dangerous strangers.

Founder of Shared Hope International, Linda Smith said, “We must invade the darkness of the online world where the predators are communicating with our kids.”

The web is full of dark loops and hoops that children can easily become stuck in. As believers, parents, and citizens, it is of the utmost importance we learn the dangers of the online world and the signs of human trafficking. If that Sunday School teacher had not known the signs of trafficking, who knows where that young girl would be today?

Human traffickers thrive by connecting with children and teens via social media, video games, and virtual chat rooms. Parents, if you have a child on any of these platforms, it is vital to keep watch of any and all communications. A great rule of thumb to follow is if you (as their parent) don’t personally know the “friend,” your child should not be connected with them.

Since I was a high school senior, my life verse has been Proverbs 31:8-9. Now more than ever, we live in a world where we need to speak up and out for those suffering. Through raising awareness of this crime, we not only bring hope to those enslaved but we can prevent the suffering of future victims.

Speak up for those who cannot speak for themselves,
for the rights of all who are destitute.
Speak up and judge fairly;
defend the rights of the poor and needy, Proverbs 31:8-9.

This article appeared first on The Stand